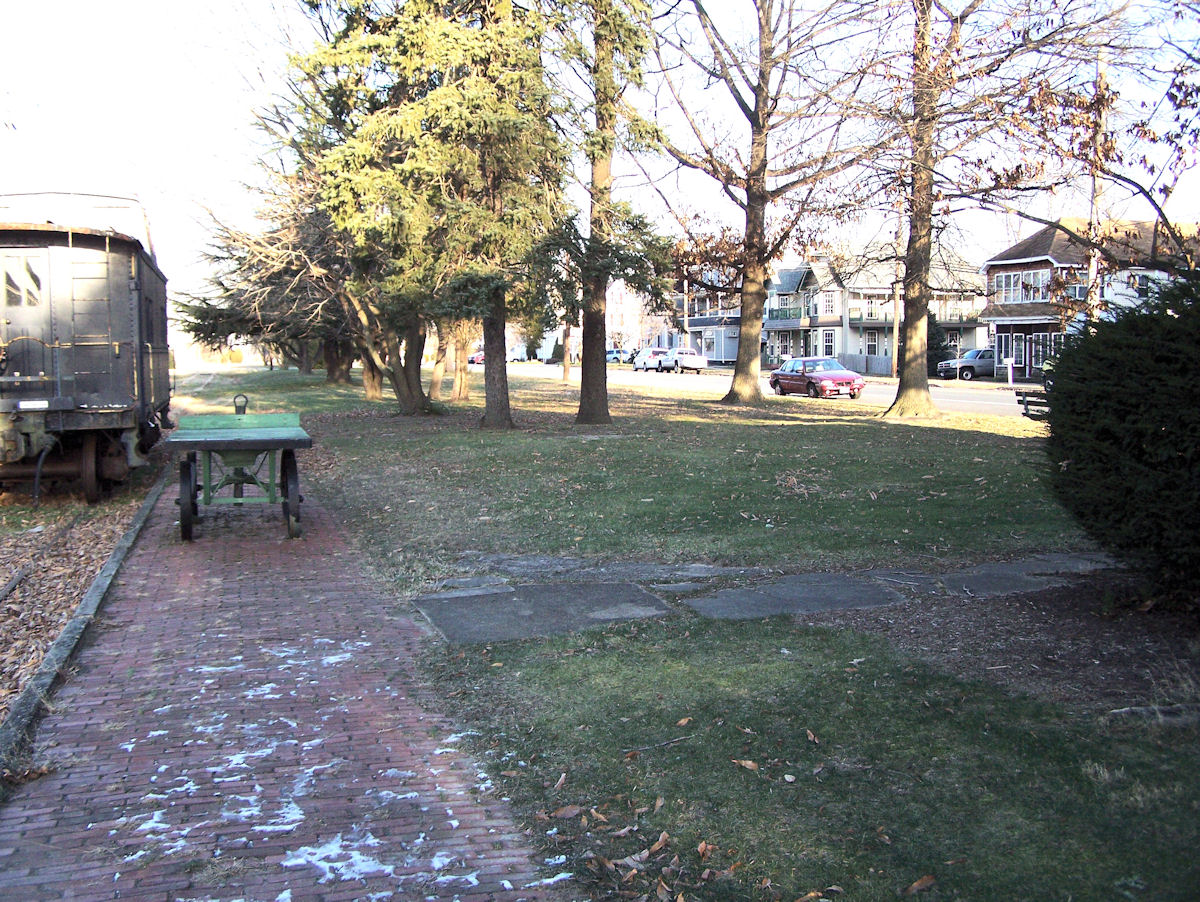 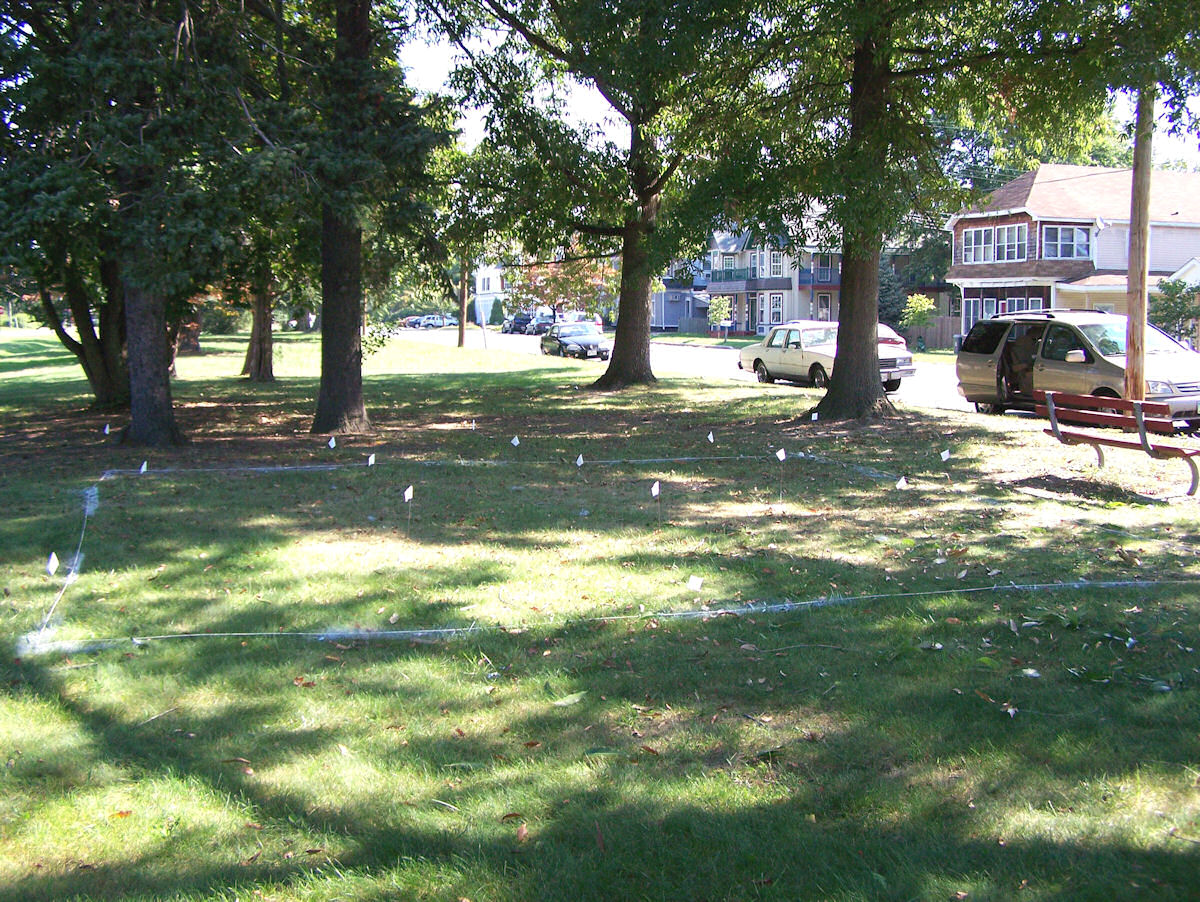 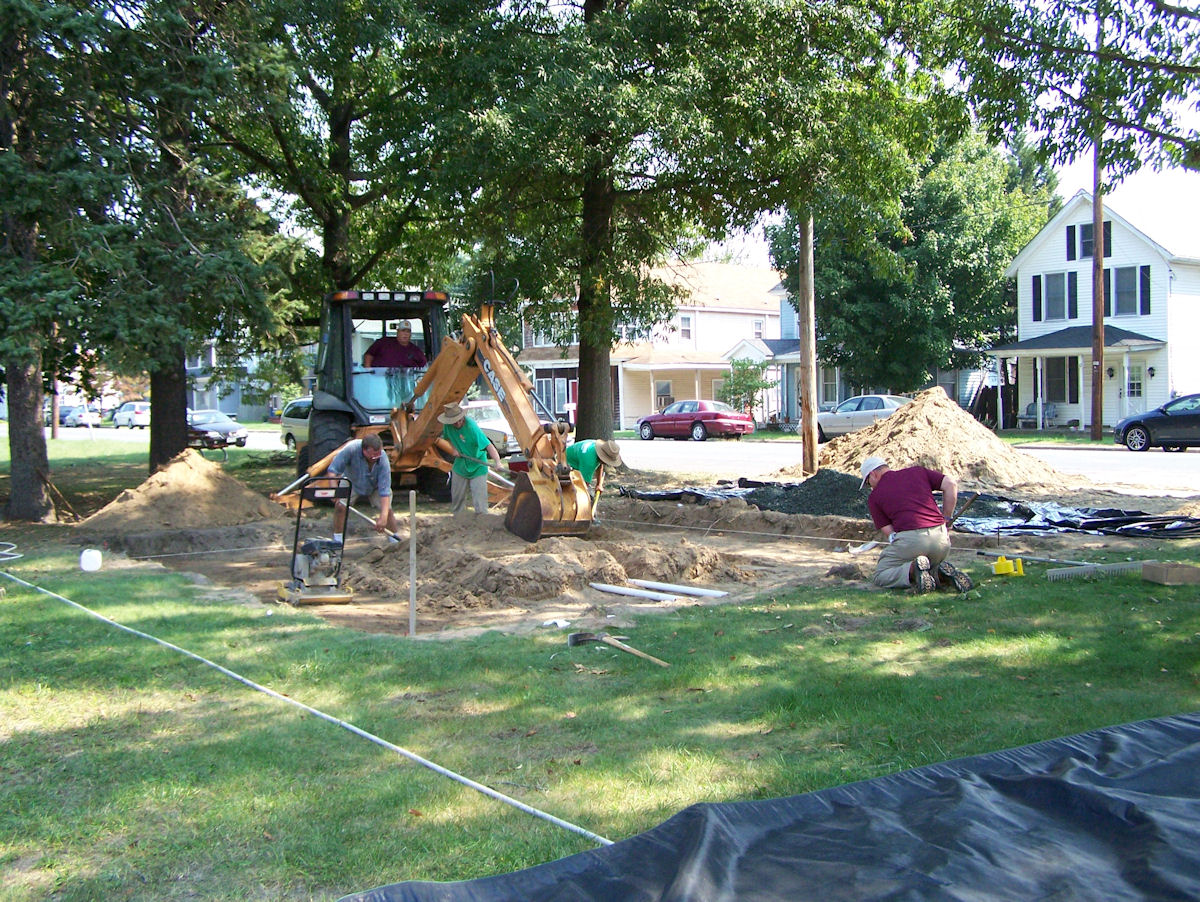 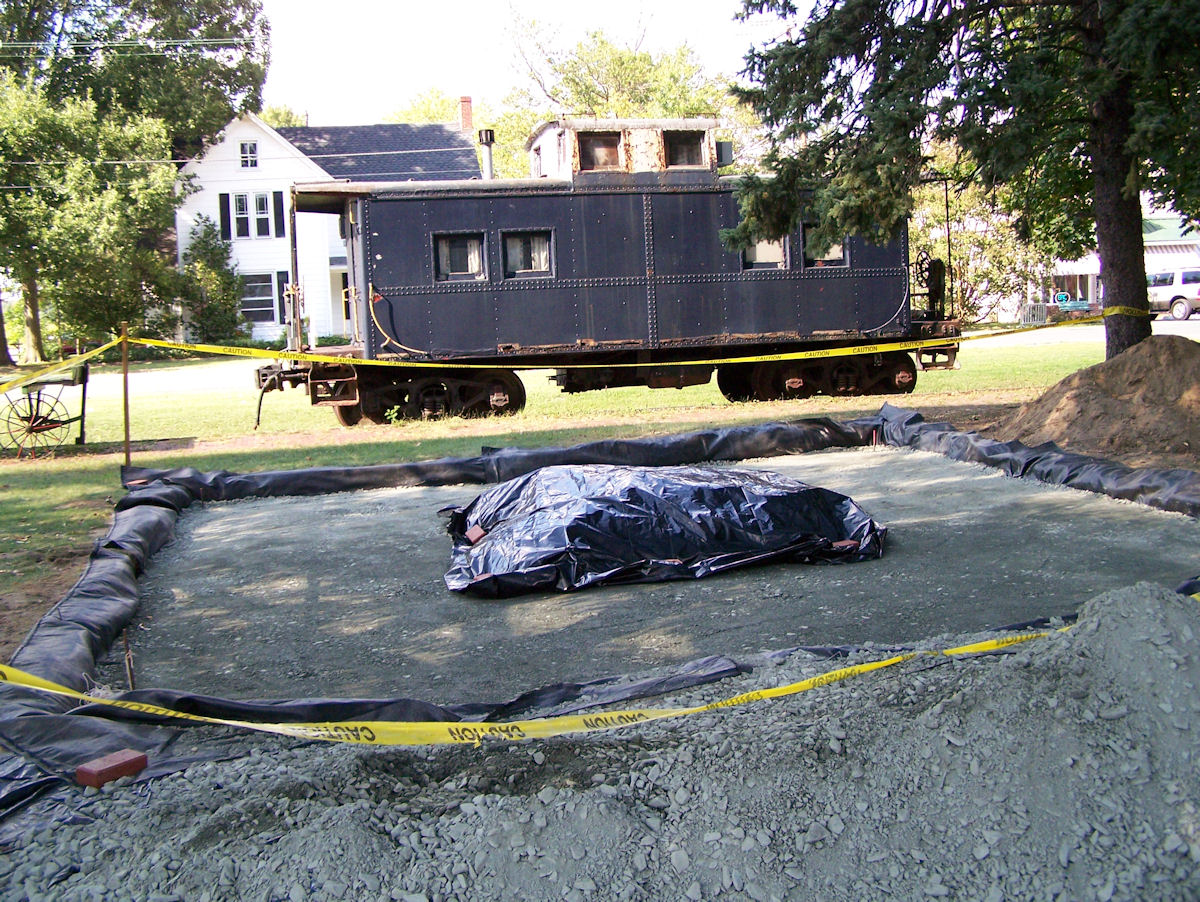 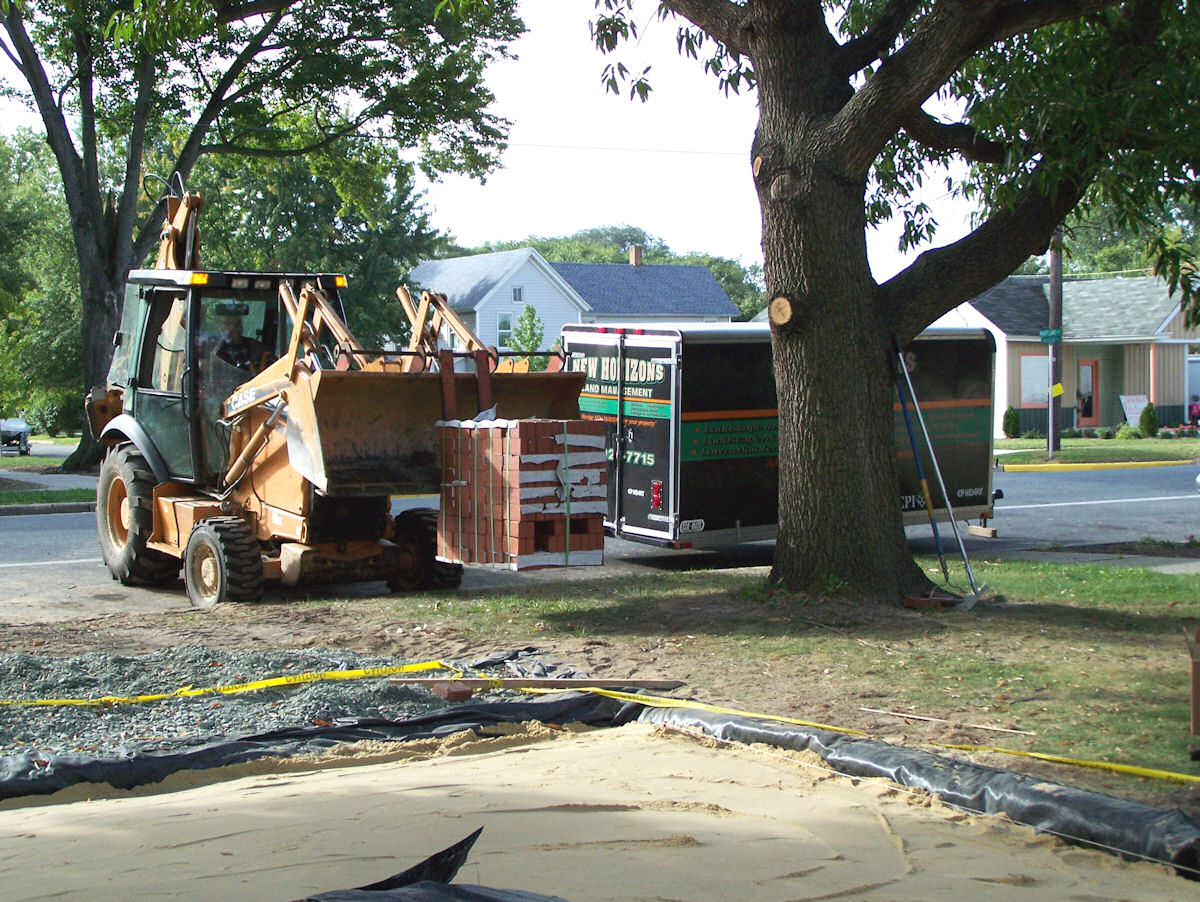 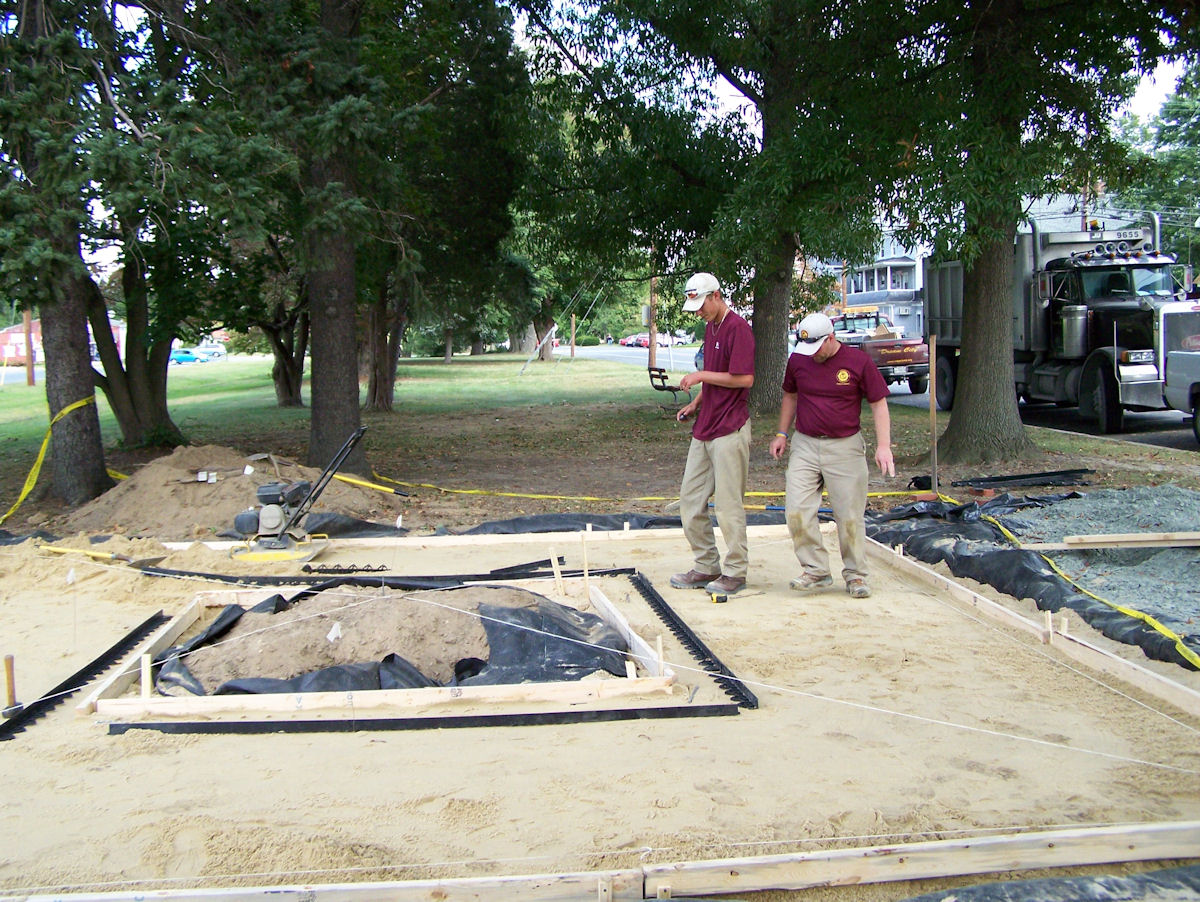 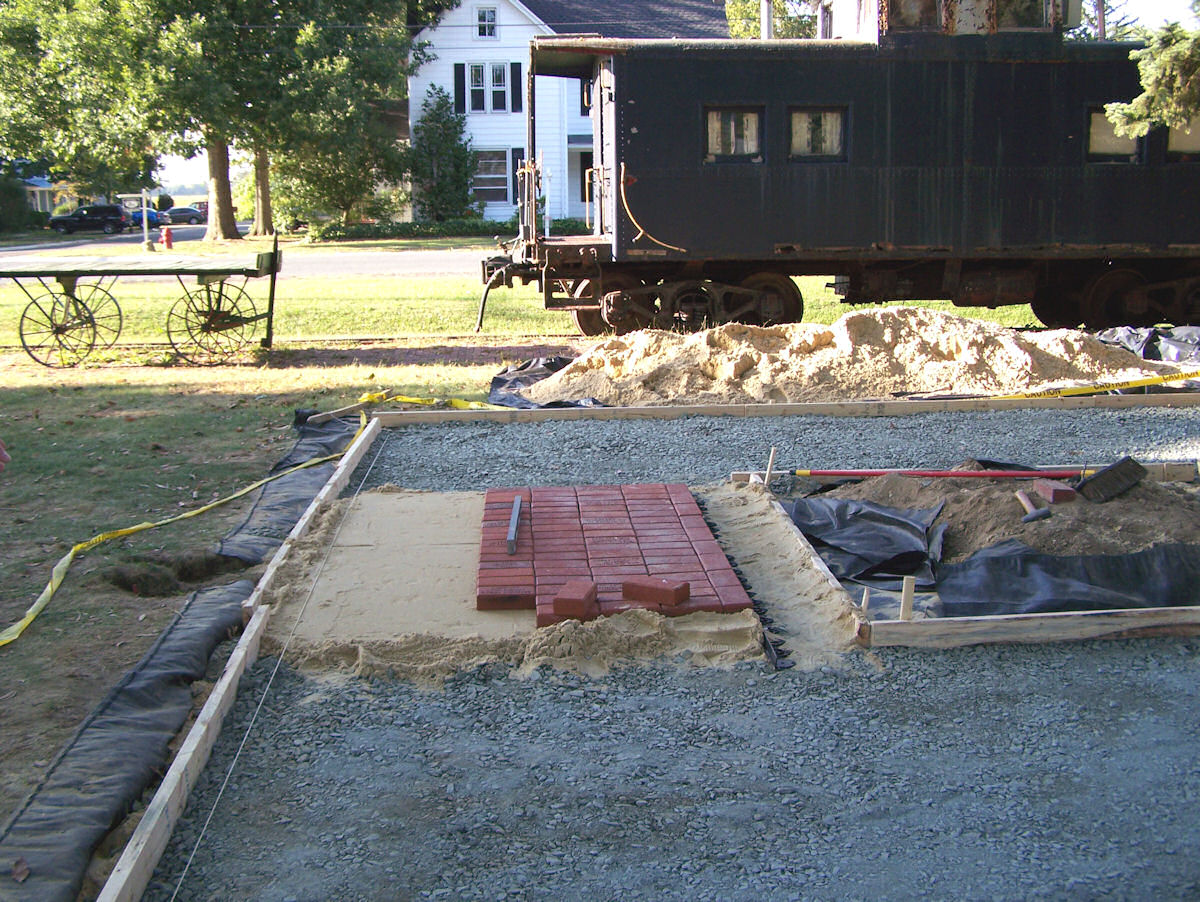 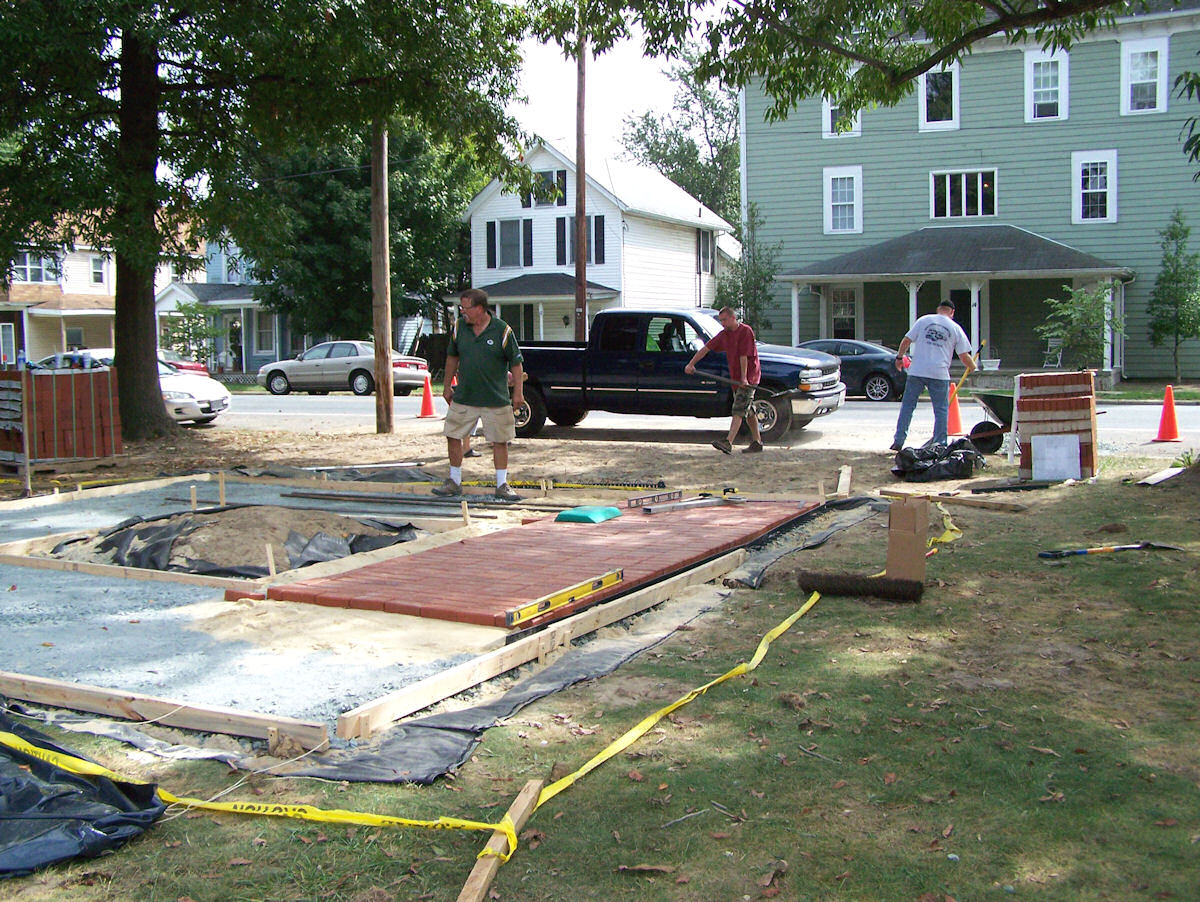 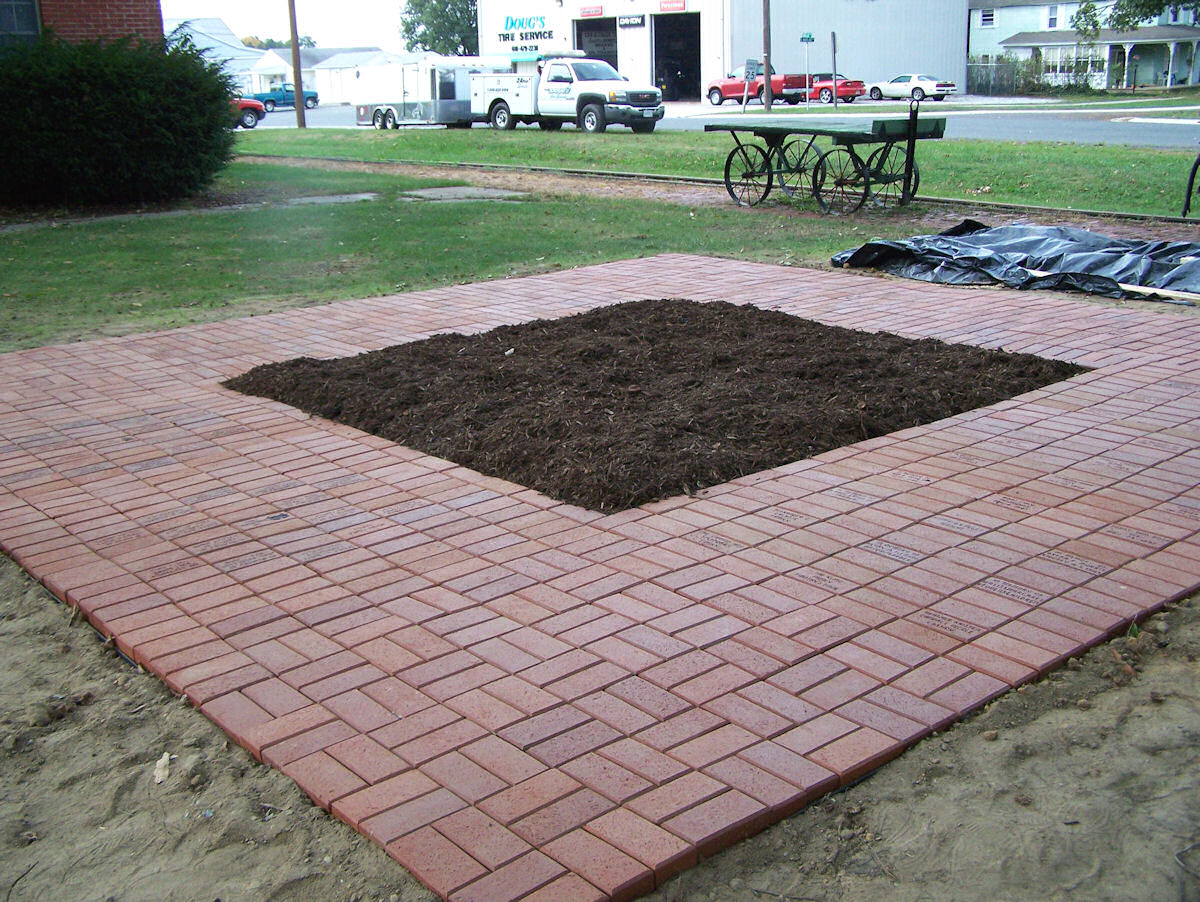 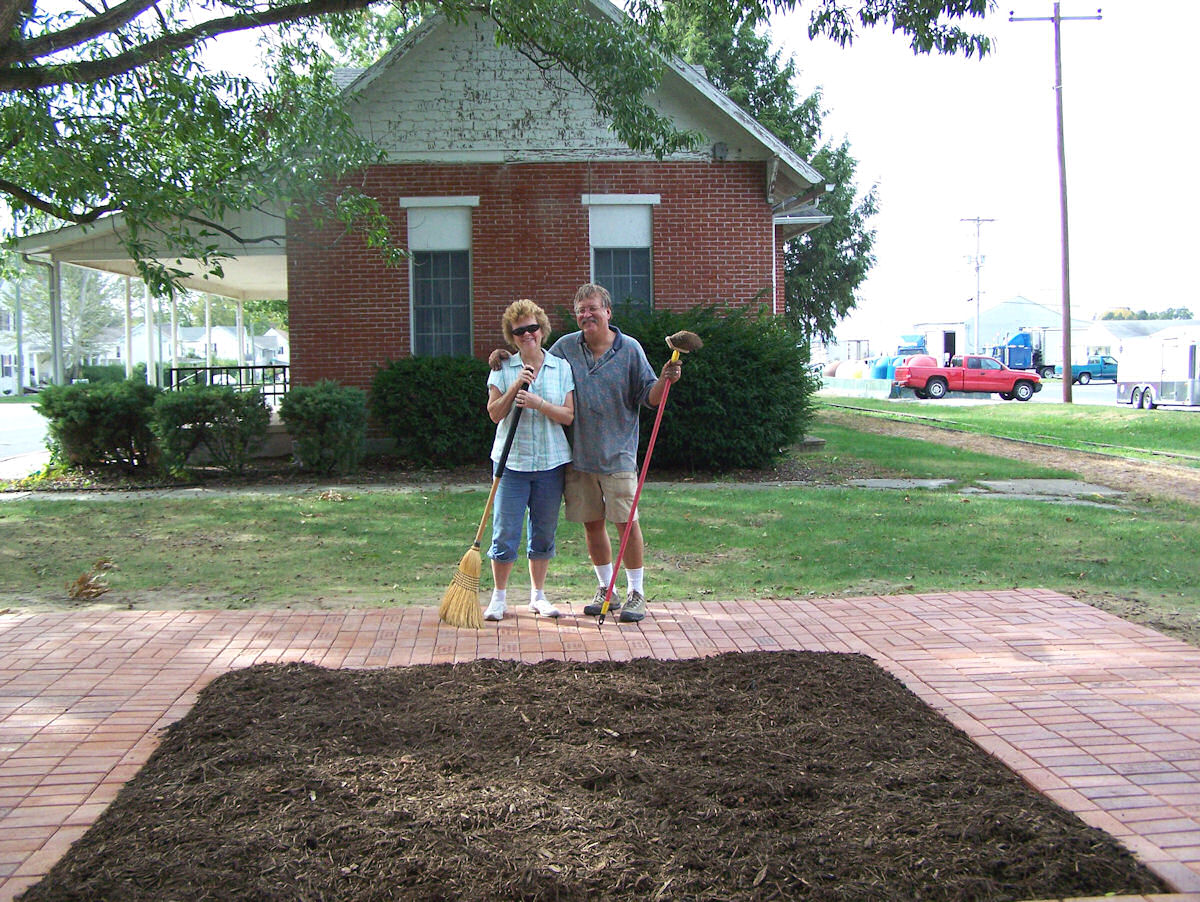 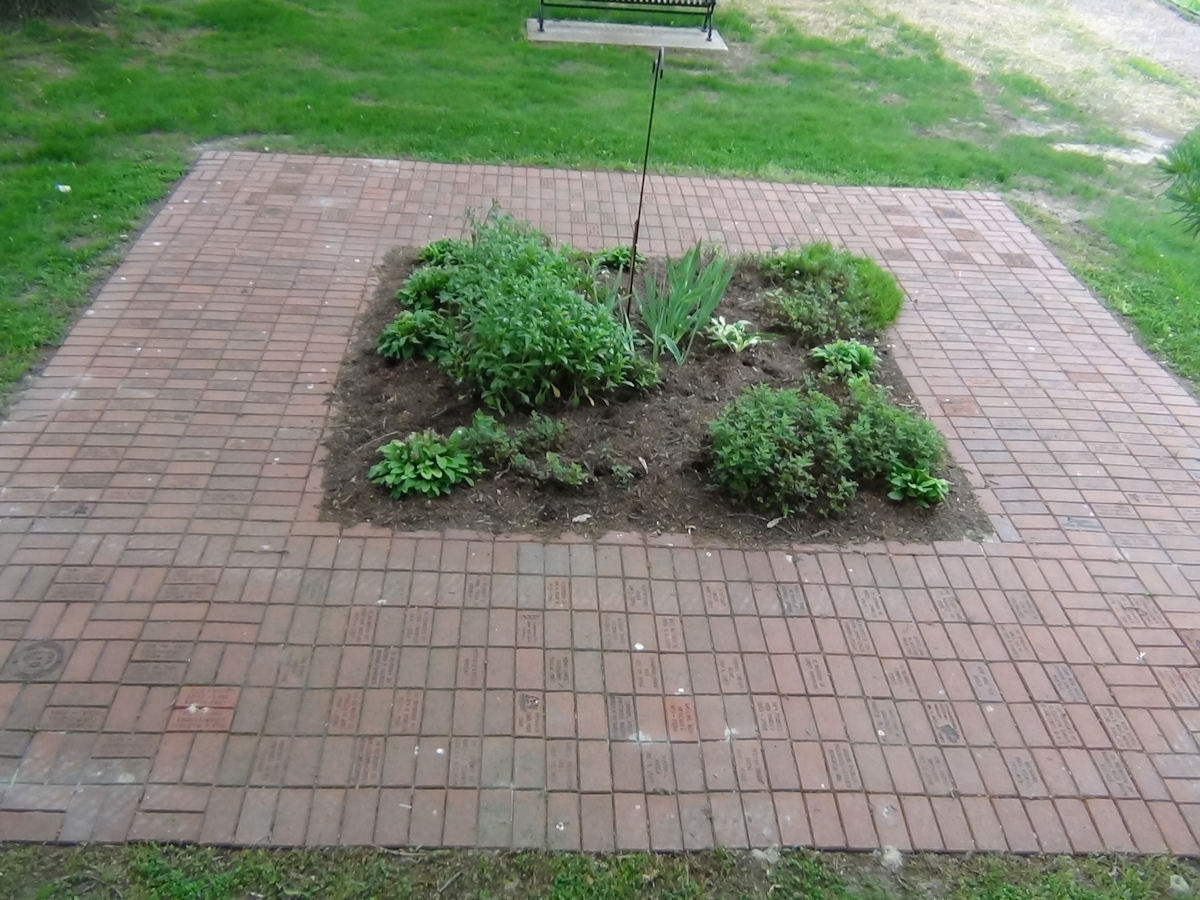 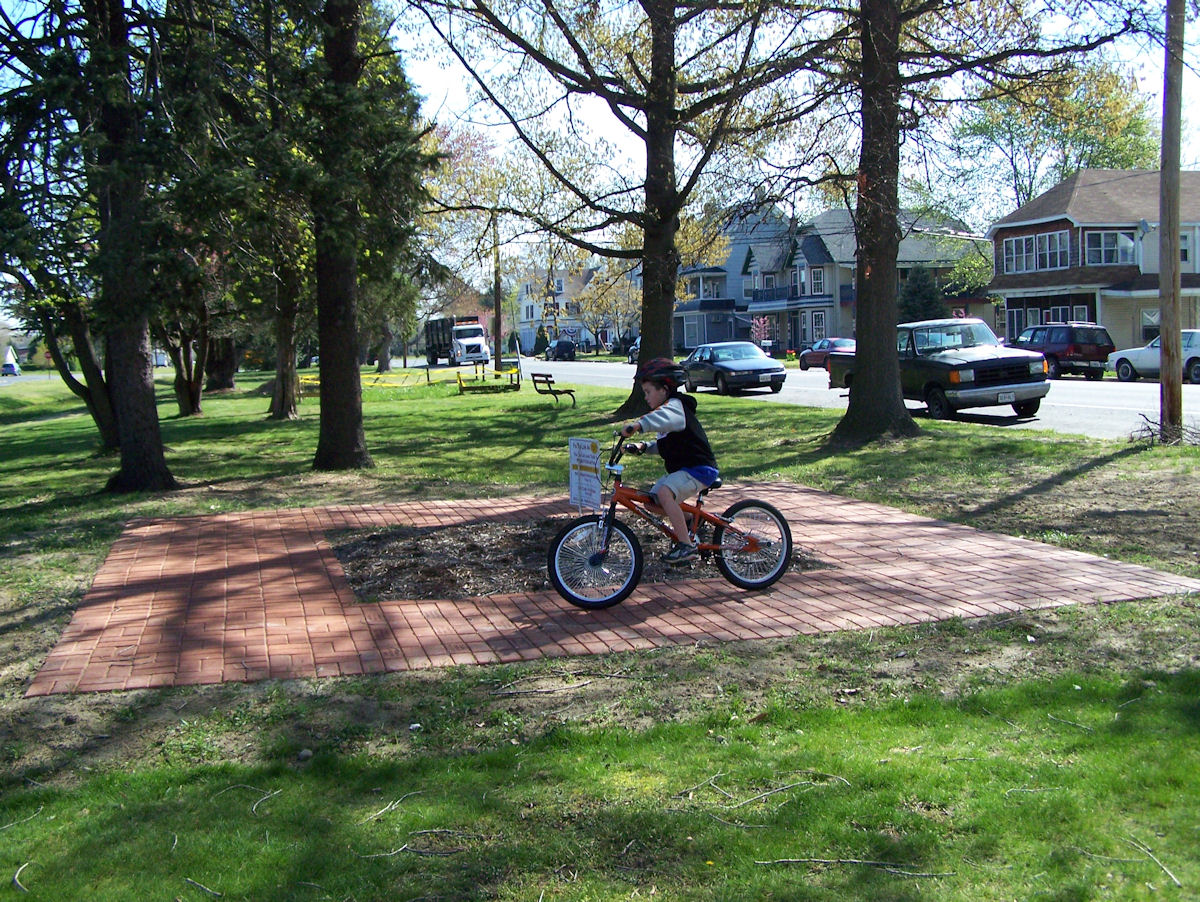 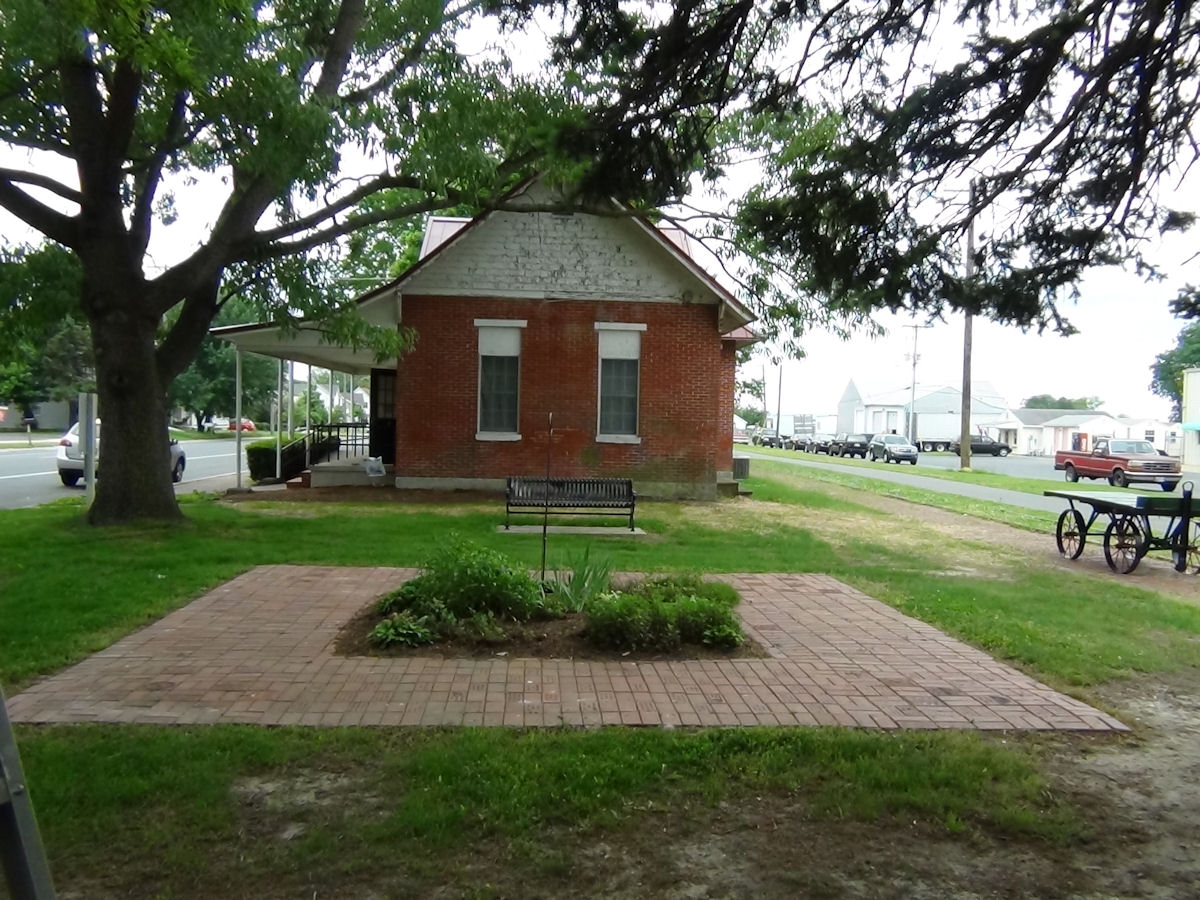 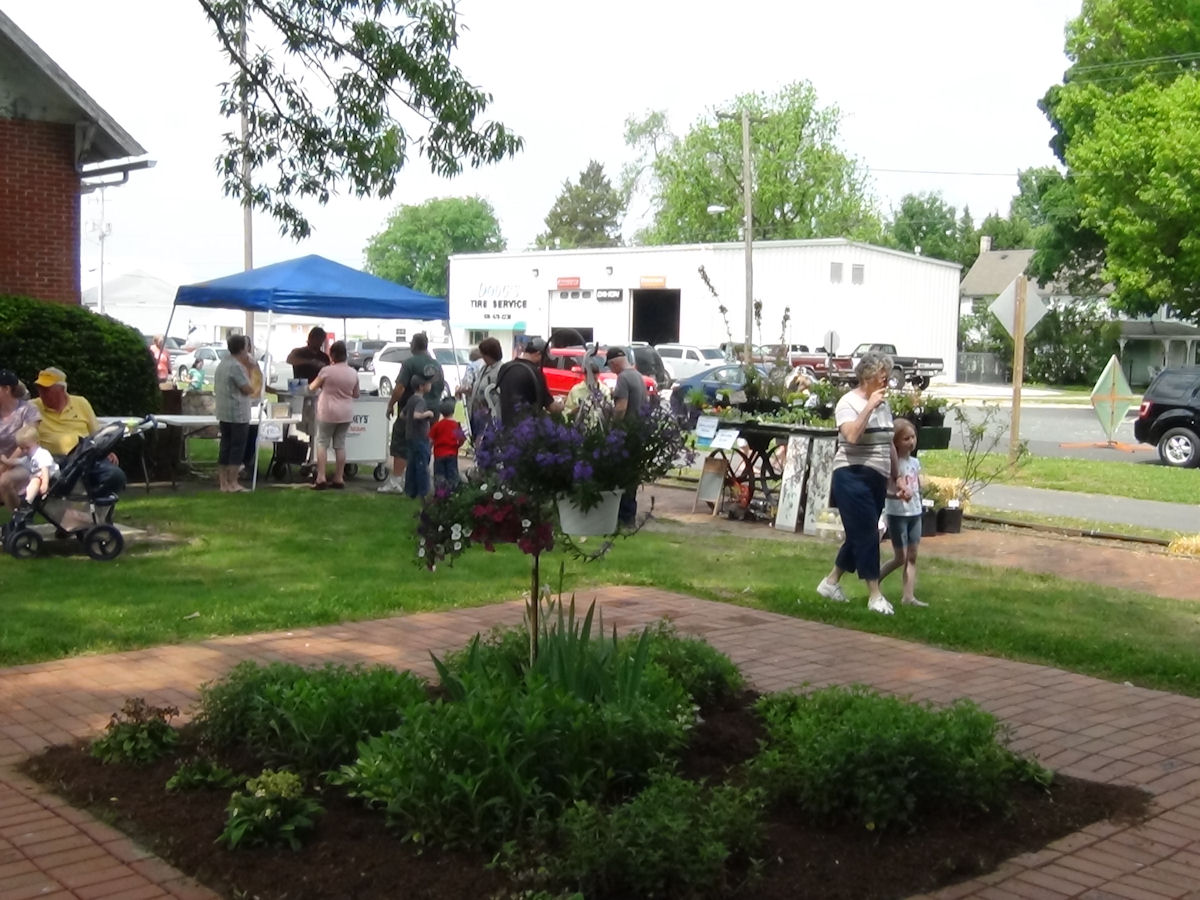 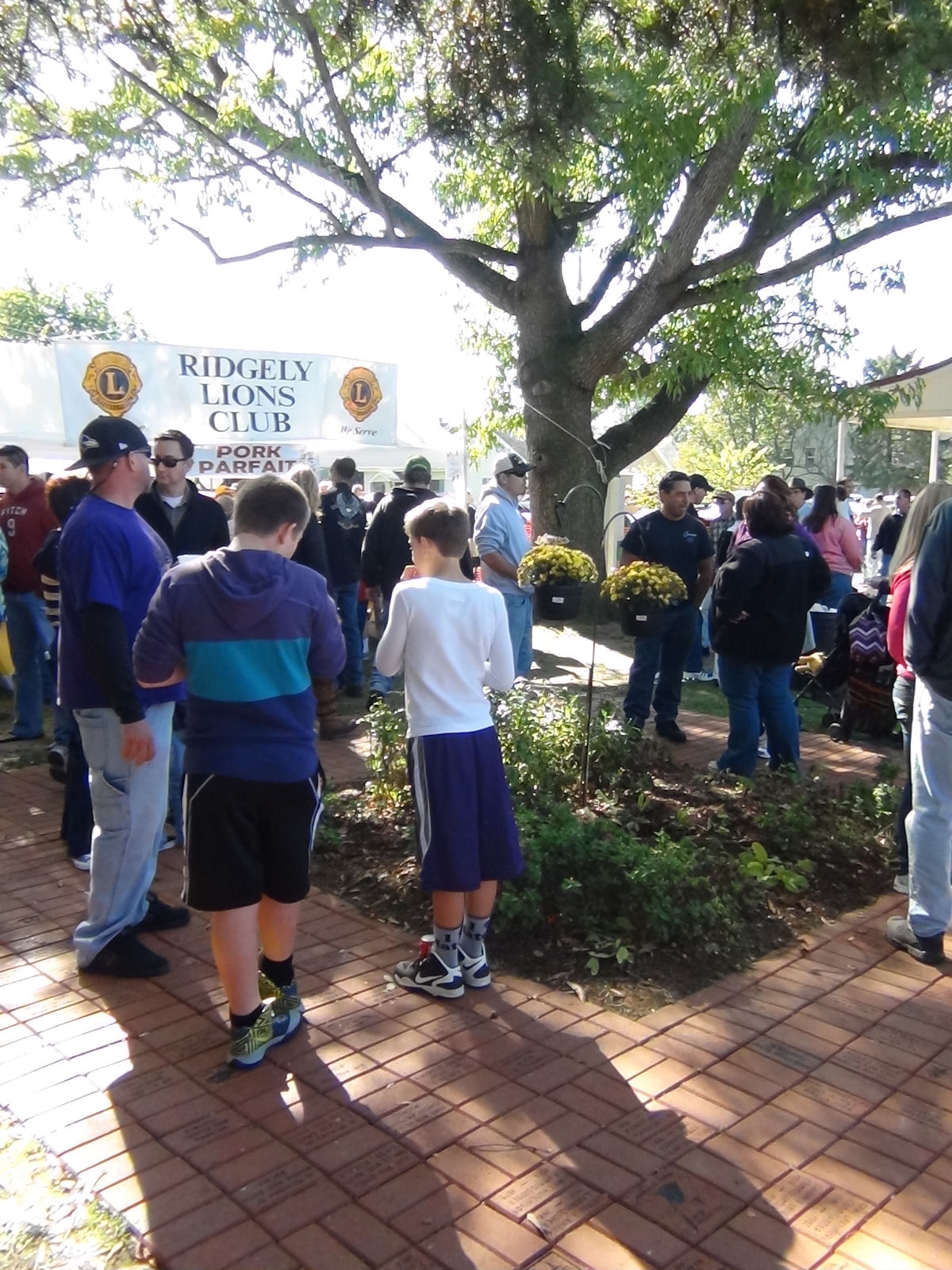 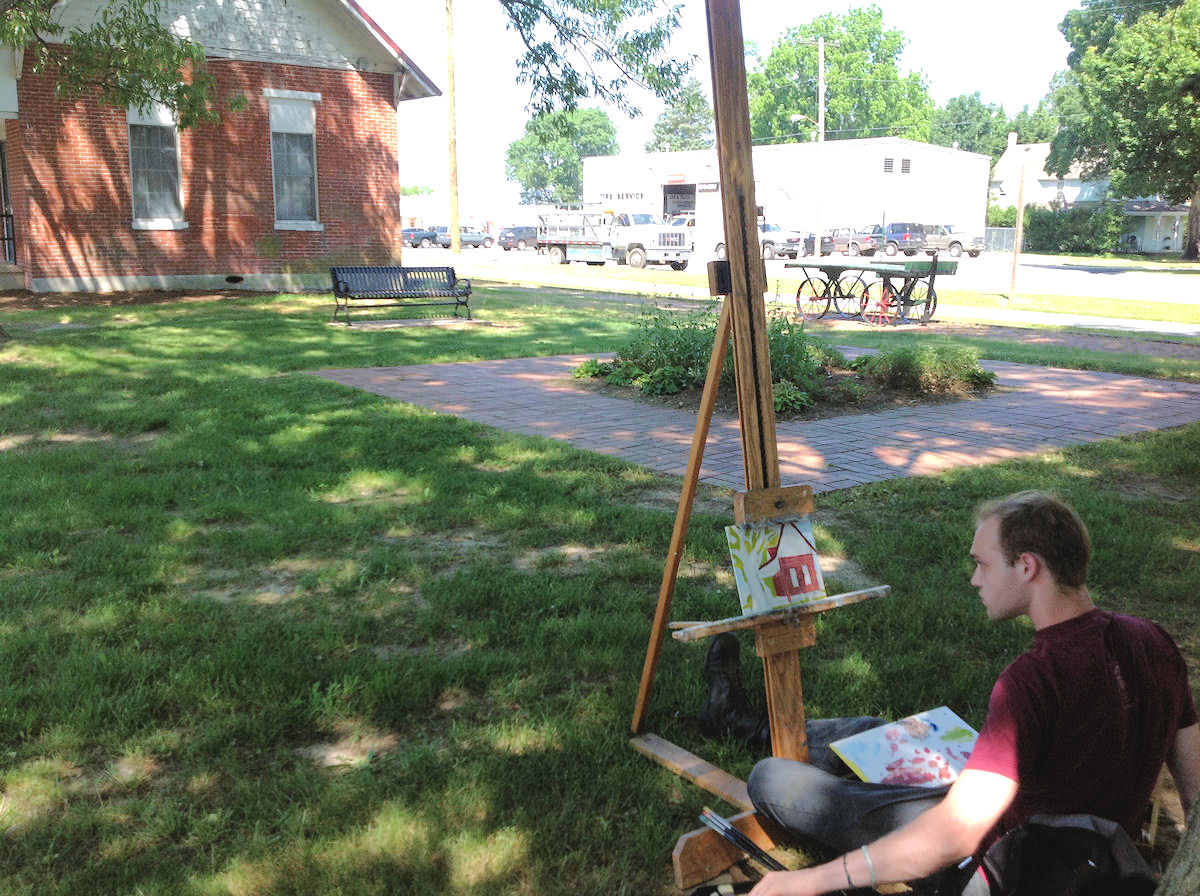 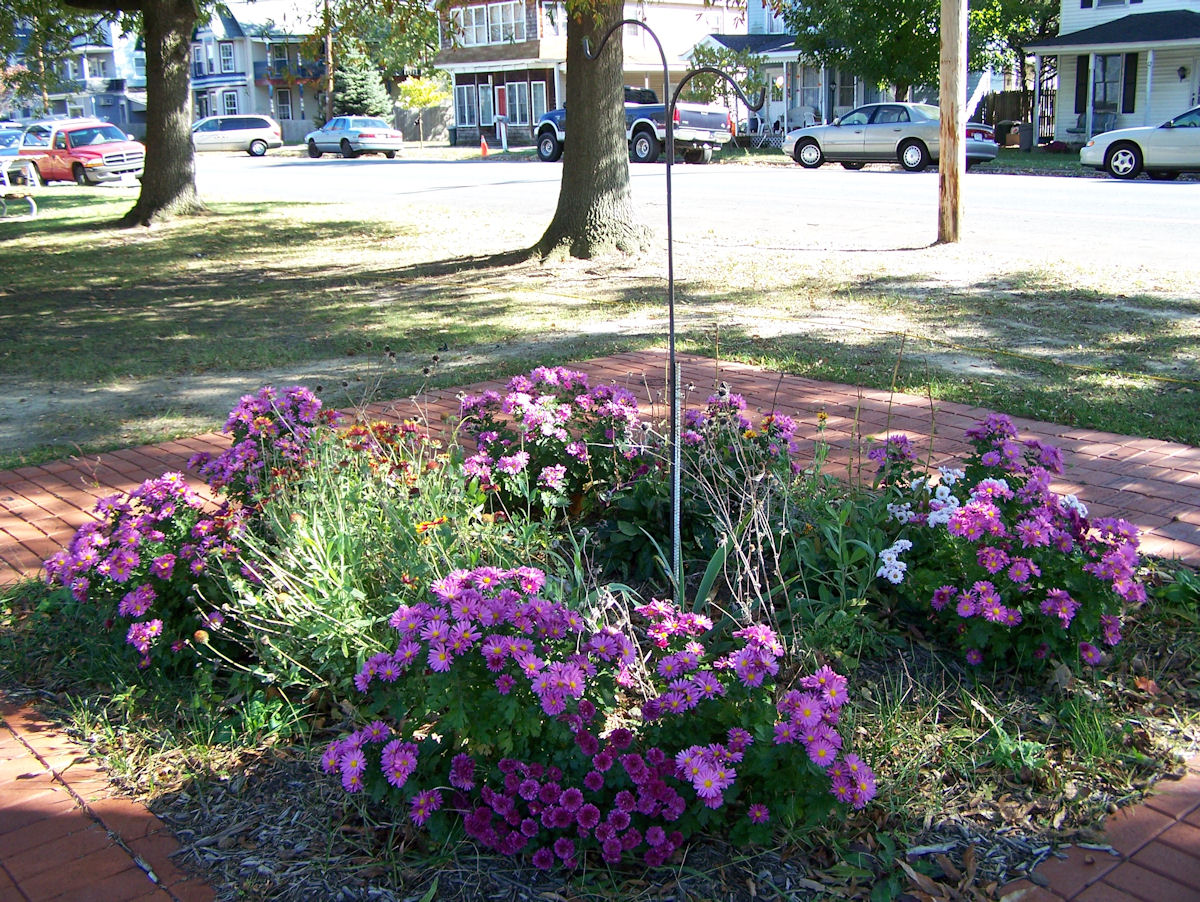 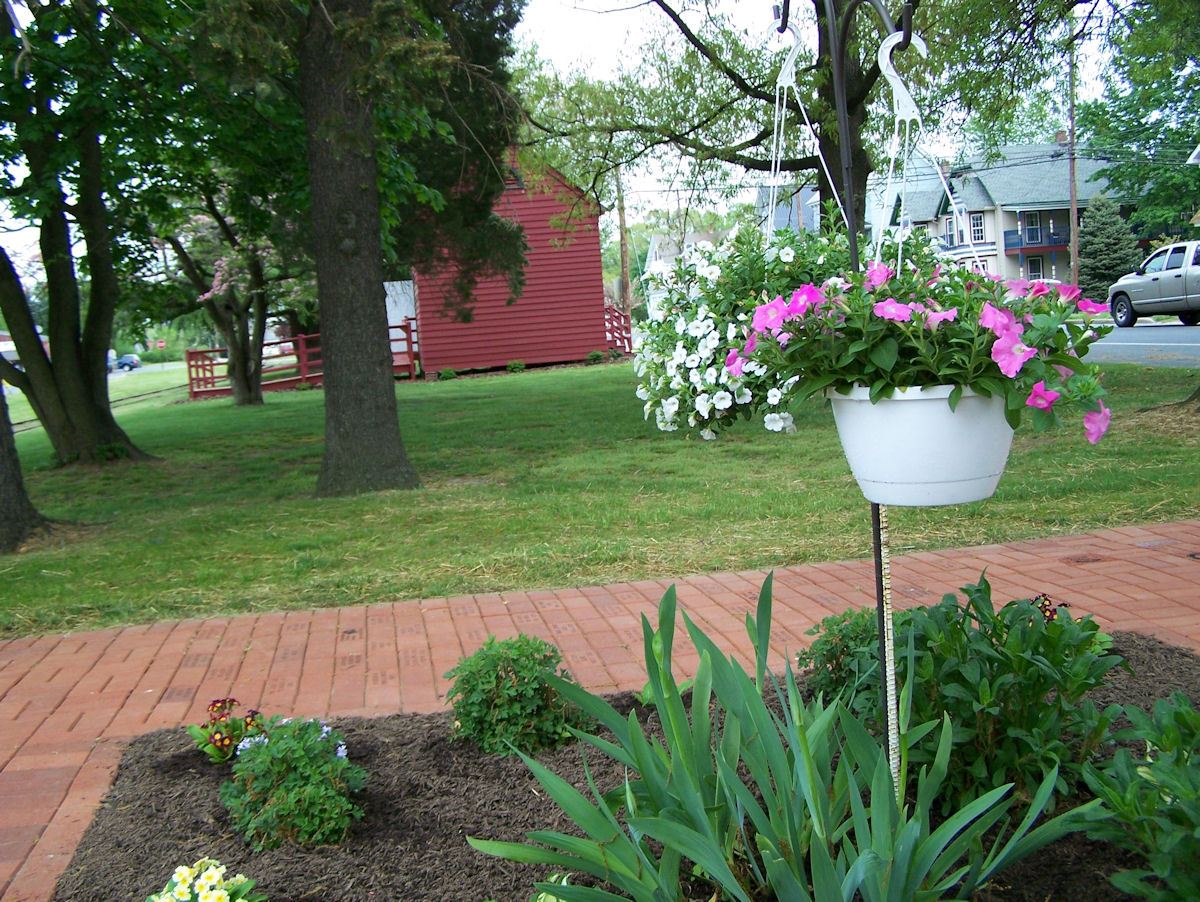 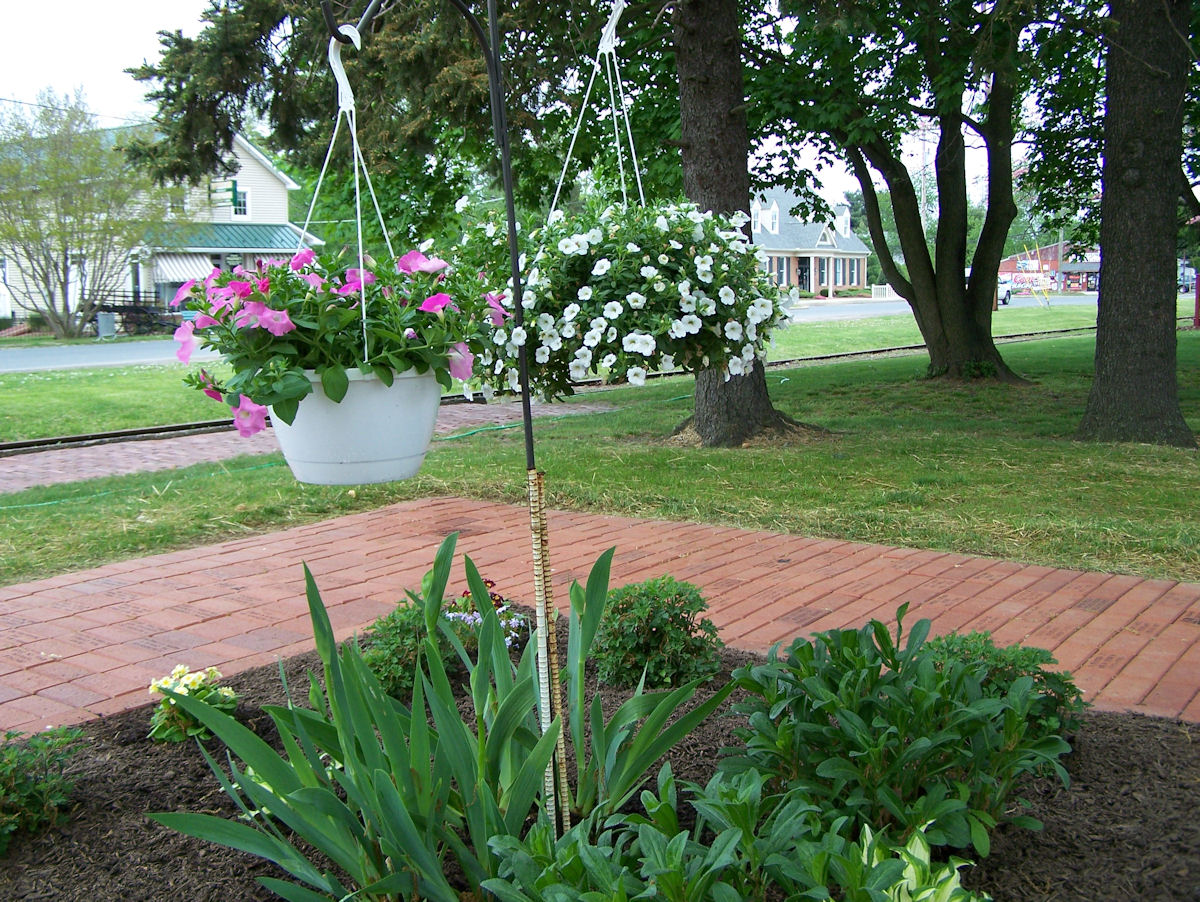 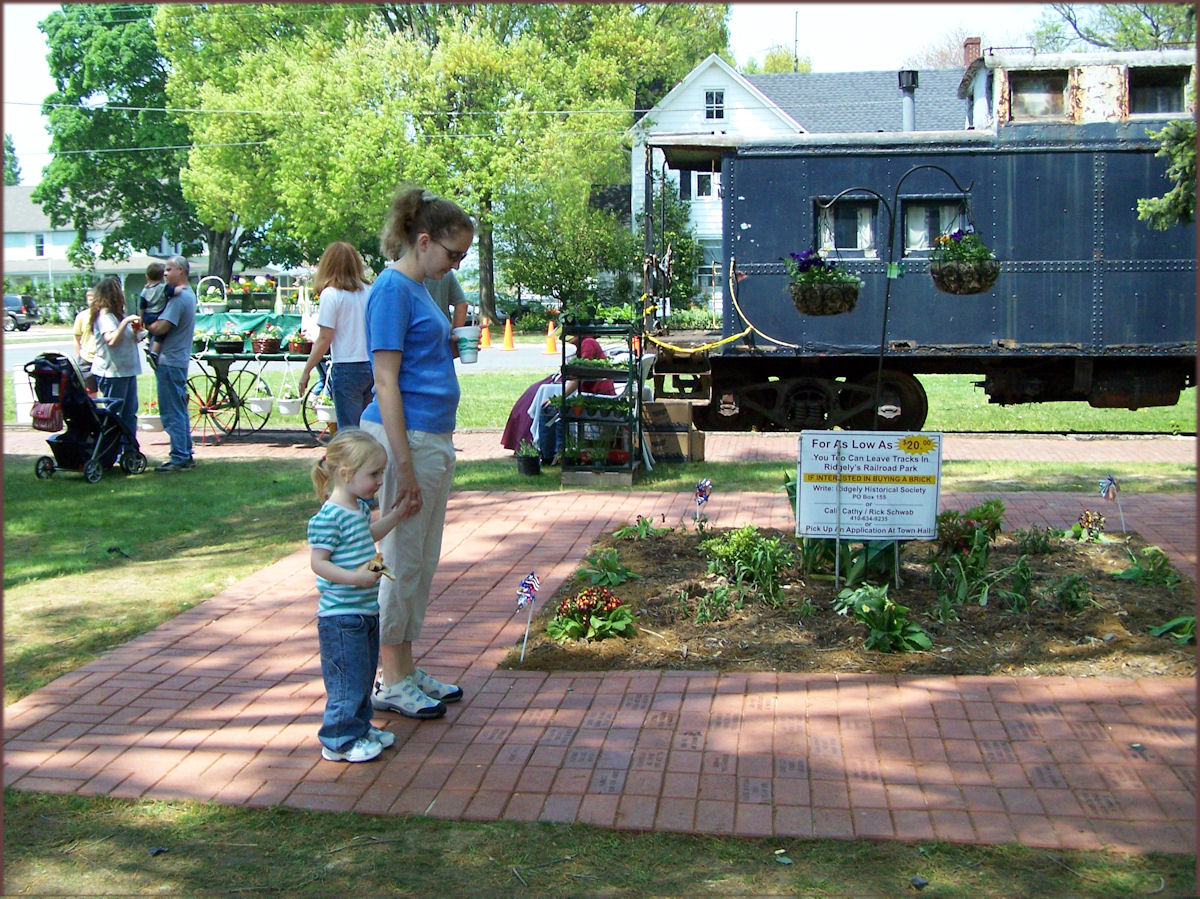 In early 2007 plans were made to create an engraved brick layout in Railroad Memorial Park near the train station. The design chosen was a 20’x20’ square open in the middle to plant flowers.  On April 20th of that year, the commissioners of Ridgely gave permission to proceed.  At the Strawberry Festival in May, engraved brick went on sale at half price.  The plan was to lay the brick in the fall in October and at least 100 engraved brick were desired at the beginning.  The first two brick purchased were for Madge Thomas and Elsie Ebling, both life long residents of Ridgely. Over 140 brick were purchased and by the end of October, 2007, the brick were all laid.  As of February 2015,  over 350 brick have been sold, including eighteen  8×8 and twenty two 4×8  laser-cut bricks.